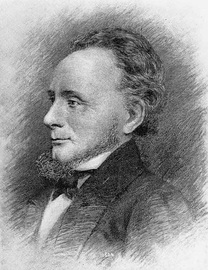 Wyeth Chapter, organized on July 10, 1915, is named for the founder of Old Fort Hall, Nathaniel J. Wyeth. An ambitious Boston native, Wyeth built the fort in the summer of 1834 as a supply center for regional fur traders and Native Americans. He originally planned to develop the fort in cooperation with the Hudson Bay Company. When the arrangement failed to materialize, Wyeth sold the operation to them, and the company began operations at the fort in June 1838. Soon after, the Idaho fort became a welcomed supply stop for emigrants and continued in operation until 1856.

What does the DAR do?

For general information about the DAR and its membership requirements, please visit the DAR National Society web site.